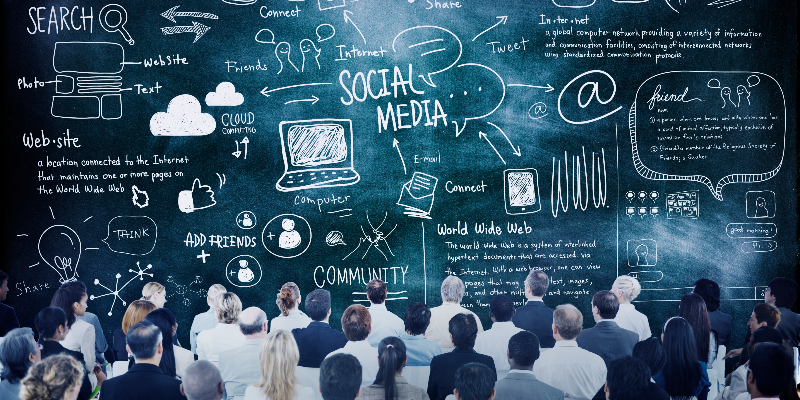 Fleet Street Fox is the pseudonym of Susie Boniface, a newspaper reporter for 18 years and now a freelance columnist and general pen-for-hire. Susie has survived stints at the Daily Mail, the Sunday Mirror, the Guardian, and Sunday People among others. This year she published her first book The Diaries of a Fleet Street Fox, about all the sex and scandal the newspapers don’t report, and how you fix a broken heart. She’s a big fan of Bluffer’s Guides ‘because they usually turn out to be right’.

My entire career qualifies on this point. When I was 16, someone bought me The Bluffer’s Guide to Journalism, and taking its light-hearted advice seriously, I sent a letter and a review of a play I’d seen to every newspaper in the country asking to be taken on as a stringer – an unofficial freelance contact. The aim was to be able to say ‘I am a stringer for…’ on job applications; what happened was the arts editor of the Sunday Telegraph rang me and offered me a regular gig. I said I was doing my A-levels, and she rapidly made her excuses and hung up. It taught me chutzpah can get you anything you want, within reason, and arts editors are dense.

Lots of people have failed to sack me over the years, but probably the one who failed to get rid of me first deserves the most thanks. I was 17, doing work experience on my local paper, and taking a deep breath, I walked into the editor’s office and asked him for a job. He was impressed – I was the only workie ever to pluck up the courage to knock on his door, but I think I really won him over when he said ‘where do you see yourself in five years?’ and I replied ‘doing your job’. Obnoxious, yes, forgettable no. He held a job open for me for six months, and I started straight after my A-levels. In his shoes, I’d have laughed me out of the building.

Every day, and all the time. It’s a journalist’s lot and how things ought to be – if you feel like you belong somewhere, you’re almost certainly failing. Hacks should never be in anyone’s gang, and to quote Groucho Marx, I’d never join a club that would have me as a member. I much prefer to gatecrash.

When was the last, or the first time, you bluffed your way into an event you weren’t invited to?

Gosh. Weddings, funerals or court cases? I’ve crashed all of them. Katie Price getting hitched to Alex Reid was a joy, because security had a massive punch-up with villagers and snappers at the church. Stephen Gateley’s funeral involved my introduction to whisky at the hands of an Irish reporter, and in one evening I seriously upset Louis Walsh, performed the finale to Dirty Dancing, and crashed a ceilidh. Court would have to be the sentencing of Ichihashi Tatsuya, the man who murdered Lindsay Hawker, in Tokyo. Journos were allowed in but armed only with pencils, and I duped security with a hidden camera to grab a picture of him. All went well, but I was so hungover the camera recorded my armpit rather than the accused.

I would only advocate NOT bluffing it if the consequences of being caught in a bluff outweigh the benefits of trying it. Otherwise, bluff all day and every day.

Every first date is a bluff – you’re busy pretending to the object of your affections you’re not crazy or odd, that morning breath happens to other people and you never fart. Good bluffers can maintain this for years if the relationship takes off. Me, I tend to have a couple of glasses of wine and let it all out. It’s the second dates that tend to elude me.

Lying is pointless, you always get found out. I stick to dissembling and misleading when absolutely necessary. The best, ie the one that didn’t blow up in my face, was convincing Israeli security I should be allowed on a plane to Los Angeles. They held me for three hours, I was utterly terrified, and had to convince them I was doing a holiday review rather than chasing a well-known Israeli for doing something she shouldn’t. The story hadn’t been published, so we couldn’t tell them the truth. It was like negotiating with Mossad, horrible.

When I hacked my then husband’s voicemail and found he was having an affair with a fat woman, he asked if we could try again. I knew if I said anything encouraging, he would take his lead from me – he was weak like that. But I wanted him to decide for himself, because otherwise I’d never know whether he really wanted to be with me. He failed to choose, and I knew at that point it was a good idea to get divorced.

Ha. A call to said ex-husband, in which I said: ‘Get out here now.’ He said: ‘What? I’m in Highgate with friends, like I told you.’ And I replied: ‘I know exactly where you are, I’ve read your emails. I’m outside the flat you’re currently shagging that woman in, now GET OUT HERE.’ He burbled, exited, there was a fight, and I got arrested. But he was always hopeless at bluffing because he never learned the basic rule: Never try to kid a kidder. 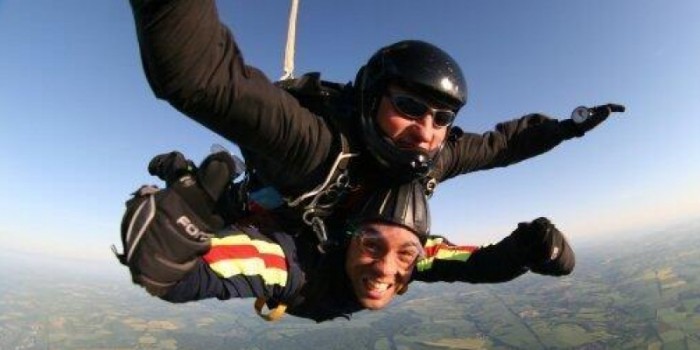 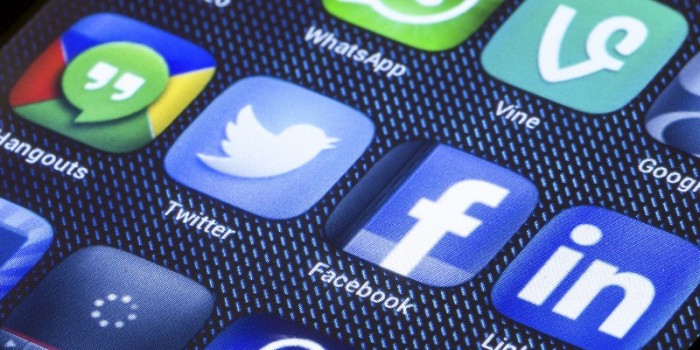 Ten people you should avoid on social media 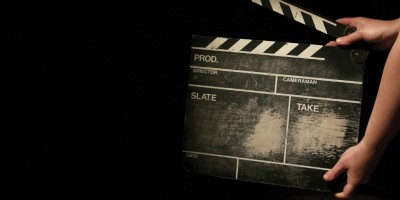 The Bluffer’s Guide to Hollywood Moguls 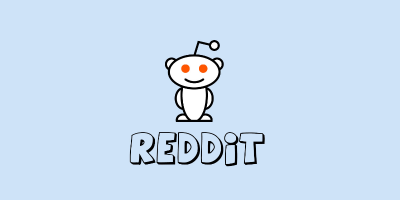