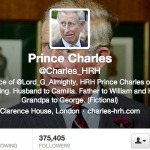 After 64 years of being heir apparent to the throne, @Charles_HRH (Prince Charles On Twitter) has decided it’s time to look into the realms of social media. Over 400,000 followers on Twitter and Facebook continue to enjoy the sarcasm and wit of the Royal who ‘just can’t wait to be King’. www.charles-hrh.com

By being born Royal, one automatically qualified for certain perks of the job, which include fabulous wealth, privileged lifestyle, a university placement and free unlimited downloads from iTunes.

Twitter is the social networking site that allows the opportunity to keep in touch with one’s future subjects. But when the servers are down, millions of Tweeters are forced to talk to each other the old-fashioned way – through Facebook.

One attended the world premiere of Skyfall in London. Camilla couldn’t believe ‘James Bond [see the Bluffer’s Guide To James Bond here] has a twin brother called Daniel Craig’. Mr Bond spent the night demanding prettier girls in his next film, as he was unsatisfactorily lumbered with some old woman during the Olympics. Slightly awkward to say the least. Not entirely sure he was impressed with Camilla’s idea of becoming the next Bond girl.

When was the last, or the first time you bluffed your way into an event you weren’t officially invited to?

During a Royal tour of BBC Scotland, one accidentally stumbled into presenting the lunchtime weather forecast. Patchy rays of sunshine, with a minimal chance of reign.

Eurovision. The whole of Europe likes the UK enough to sing their songs in our language, but not enough to give us some sodding points. One is becoming sick of the tactical and political voting. The tactics in question being ‘don’t vote for the UK, because their song was shit’ or ‘vote for the country that you don’t want invading you’. British people never win, so we made Britain’s Got Talent. British people don’t win that either.

No, but it appears Prince Harry does. There is only one set of crown jewels that should be seen in public, and they’re made from diamonds.

‘One’s favourite moment of Summer 2012 was when the Queen jumped out of a helicopter at 1000ft.’ (She didn’t jump. She was pushed)

‘No, Harry, we cannot pretend it was Ed Sheeran.’

Every minute of every working day, some form of major bluffing fail occurs within the walls of Government. One can confirm that the last person to enter the Houses of Parliament with honest intentions was Guy Fawkes. 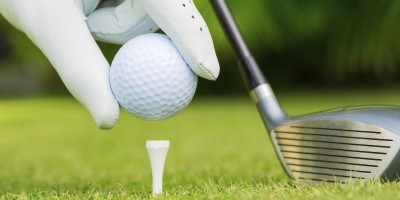 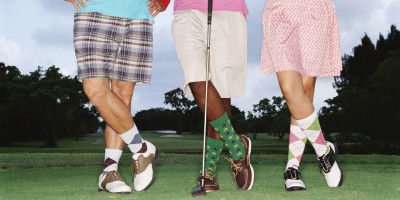 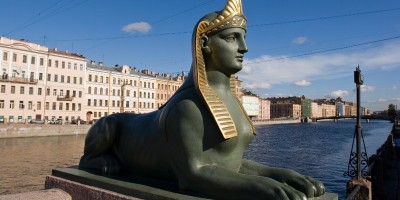 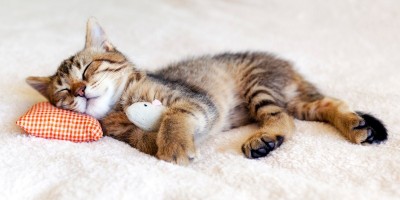